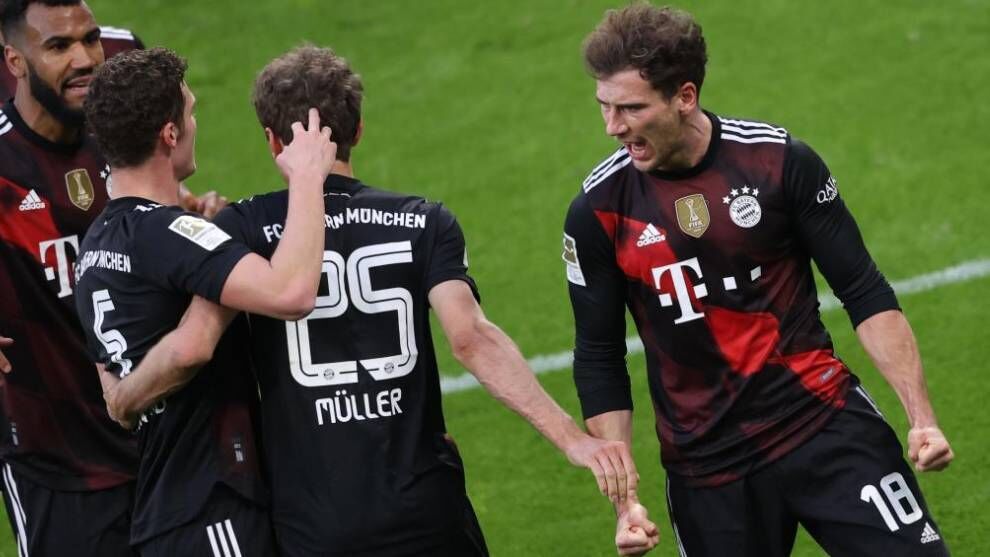 Real Madrid have gotten used to signing players from one of their historical rivals in Bayern Munich. They did it with Toni Kroos, who arrived for just 25 million euros and, this season, Los Blancos have done it again with David Alaba signing on a free transfer. Next year, Real Madrid have already moved to try to bring Leon Goretzka to the club.

They have even reportedly told the midfielder that they will go for him if he allows his contract to expire next summer.

This is according to German newspaper Bild and it makes sense, as Real Madrid have to refresh the midfield. Yet, it will not be done this year due to the economic situation.

Luka Modric, at 35, has renewed his contract for one more season and Toni Kroos, who has retired from international football at 31, hopes to continue at Real Madrid for two more seasons.

Goretzka also fits perfectly. He is a proven player who, coming from Bayern, knows how to handle pressure. He is a key player both for club and country. At 26, he would also arrive in his prime.

Bayern, as Bild reported in June, have already tried unsuccessfully to renew the midfielder’s contract to avoid another Alaba saga. However, the player has allegedly rejected the proposal and has already ordered his agent to listen to offers.

However, Bild warn that Real Madrid will not be the only club interested in Goretzka. Manchester United, who may lose Paul Pogba this summer or next, also seek reinforcements in midfield and Goretzka fits the bill there too.