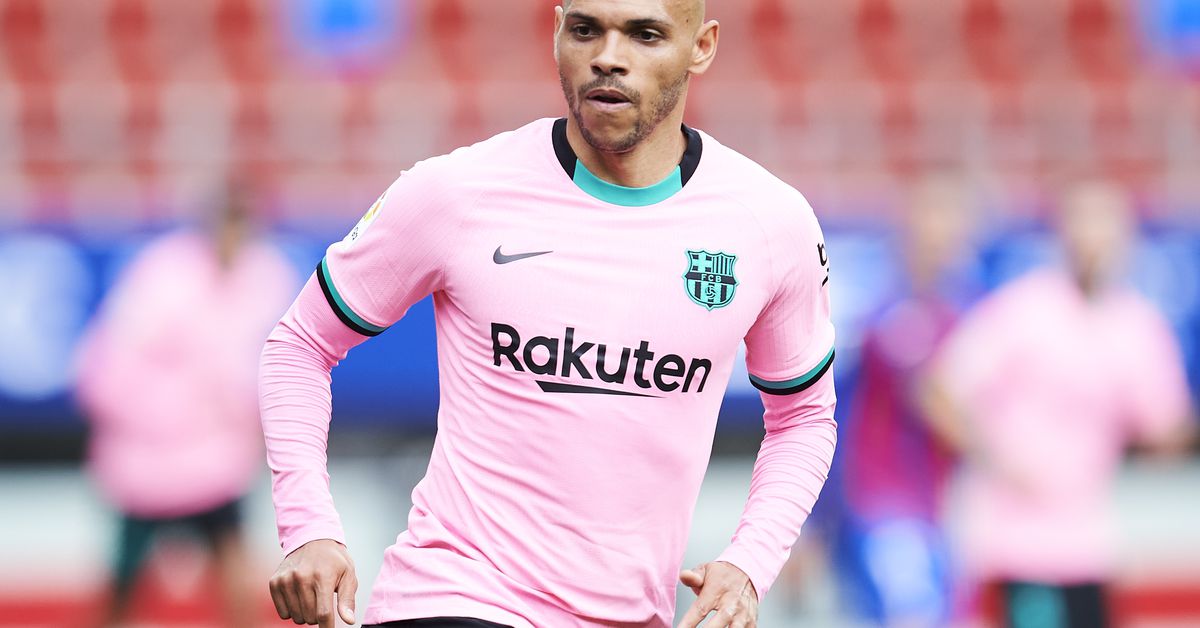 Martin Braithwaite’s agent has been talking about his future and insists he will continue at Barcelona despite speculation the Denmark international could be sold.

Sport have reported that agent Jorge Mendes is “pushing” to send Braithwaite to Wolves, but Cetinkaya reckons the report is nonsense.

“Martin Braithwaite plays in the biggest club in the world; he works with one of the biggest coaches in the world. From day one until now, everything has exceeded all expectations in terms of playing time in Barcelona and well-being at the club, and he is very happy. He was one of the best players at the European Championships with some incredible statistics, and he will continue in Barcelona.”

Wolves aren’t the only Prmier League club to have been linked with Braithwaite with West Ham also having been mentioned. There had been talk of Barca hoping to raise around €15 million by selling Braithwaite, but it seems he’s yet another player who has no intention of leaving.