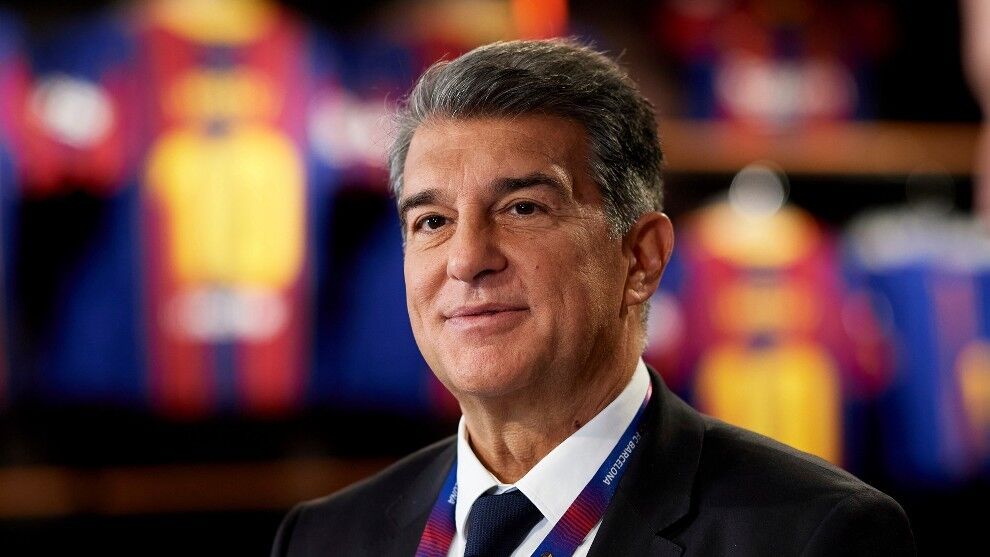 Joan Laporta was delighted with Barcelona’s comeback win over Valencia on Sunday, and the president of the club is confident that his side can win LaLiga Santander.

The result means that the Catalans are still in with a good chance of lifting the title with four games remaining.

“I already said before the game against Valencia that if we win the five games that remain, we are convinced that we will win the league,” he said upon arrival at Manises airport in Valencia.

The Catalan lawyer also praised the efforts of the entire squad for the 3-2 win at Mestalla.

“Not only Leo [Messi], they all played a great game,” he said.

Laporta has been accompanying the team on all away trips since being elected president for a second time and, after the defeat to Granada last Thursday, he even went to the dressing room and to training to give the players a boost.