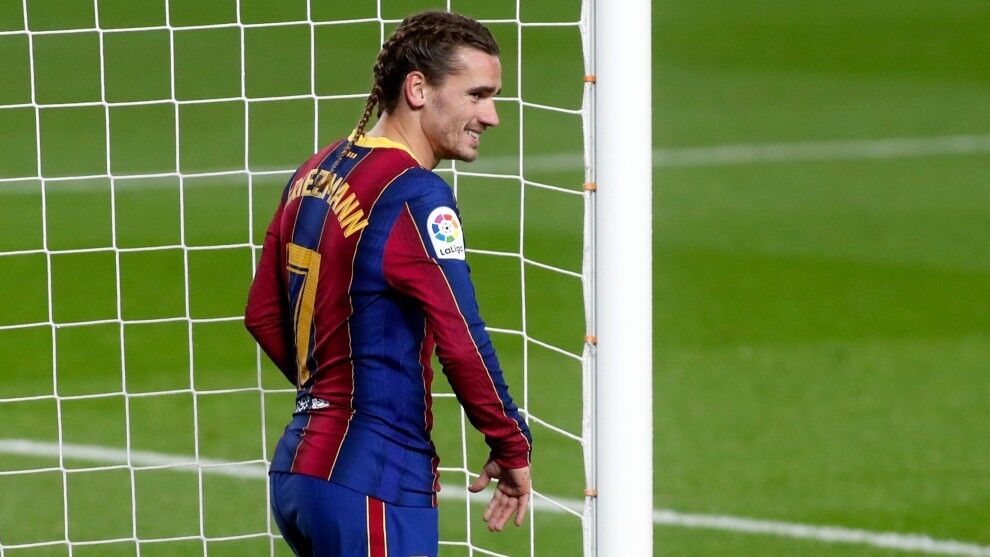 If one thing is clear this summer, it’s that Barcelona want to get rid of Antoine Griezmann.

His exit is economically essential to the club and they see his departure as necessary to make the squad viable and sustainable.

Talks over a swap deal with Saul Niguez of Atletico Madrid have ground to a halt, at least for now, because Barcelona were not happy with the conditions, but Griezmann‘s move is still on the cards.

The sporting management of the club are still looking at ways to help him to move on.

With him in the squad, it is more likely that Barcelona will fail to adhere to LaLiga‘s salary cap, and moving other players on could be more difficult.

Barcelona have put a halt on talks with Saul, though it isn’t a total abandonment, as the club want some economic compensation too.

France, specifically Paris Saint-Germain, and England are the alternatives, with his form last season and at Euro 2020 seeing him catch the eye.

Sources at Barcelona have denied rumours in L’Equipe that there could be a swap with Paulo Dybala.

In any case, the player himself will have to give the green light to any move, and he is under contract until 2024.

Having played 51 games and scored 19 goals last season, Griezmann‘s exit is purely an economic one.