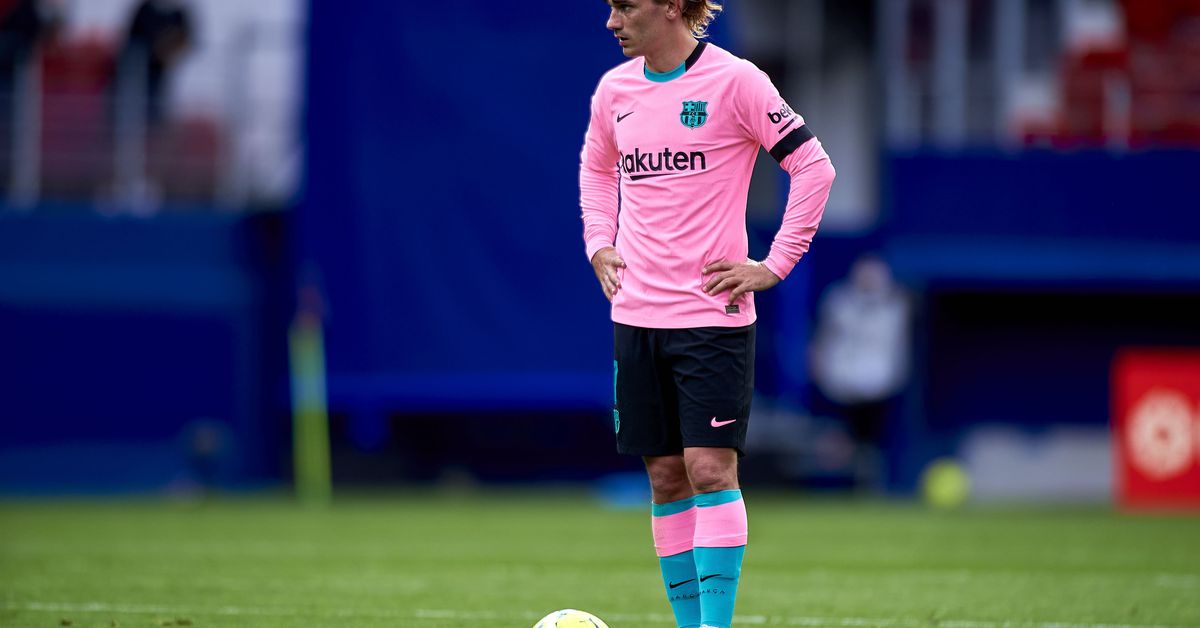 Barcelona’s financial situation is a mess, having been covered extensively already on Barca Blaugranes I won’t go into the details. But the next big milestone for Barcelona this offseason is to sell players so that they can re-sign Lionel Messi.

Now, L’Équipe are reporting that Barcelona have reached out to Manchester City and Tottenham over potential deals involving Griezmann. Now, Griezmann has no incentive to leave unless it’s somewhere he wishes to go. Which according to all reporting, is only Atletico.

The report even states a source close to the player as saying, “Antoine is not ready to accept any conditions to leave, simply because Barcelona find themselves in a complicated situation [financially].”

There’s also the issue of how Griezmann may be received back at Atletico. President Enrique Cerezo has been asked about that this week and admitted he didn’t think fans would be able to forgive him for leaving.