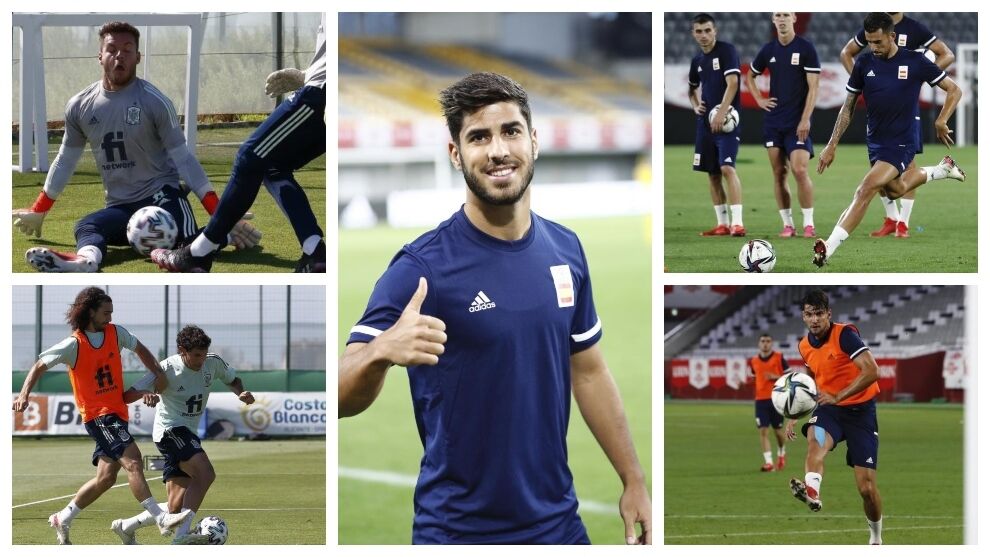 As Spain prepare to get their Tokyo Olympics campaign underway against Egypt on Thursday, the three squad members from Real Madrid – Jesus Vallejo, Dani Ceballos and Marco Asensio – will have another key objective alongside winning the gold medal.

At such a key stage in the summer transfer market, these players will be looking to show their worth to Carlo Ancelotti, by demonstrating that they can be a key part of his plans next season.

Having just returned from a season-long loan at Granada, and with four years remaining on his Real Madrid contract, it is a pivotal moment for Jesus Vallejo.

Also, with Raphael Varane looking increasingly likely to follow Sergio Ramos out of the club this summer, Vallejo will be looking to put in a strong showing in Tokyo this summer in order to cement his place as part of Ancelotti’s plans for next season, although he will have to reclaim his place in the starting XI after falling behind Pau Torres and Eric Garcia in the pecking order.

However, it is an entirely different situation for Dani Ceballos. The captain of the side will be given the perfect opportunity to show that he can take the step up and become a key part of the first team squad at the Estadio Santiago Bernabeu, having been out on loan at Arsenal for the past two seasons.

Although there is no doubt that Marco Asensio will be at Real Madrid this summer, it is still a key opportunity for the 25-year-old as he aims to show that he has fully recovered from the injury troubles that have plagued him over the past two years.

Should he do so, it will provide an enormous boost to Los Blancos, who will hope to see him fulfil his huge potential.