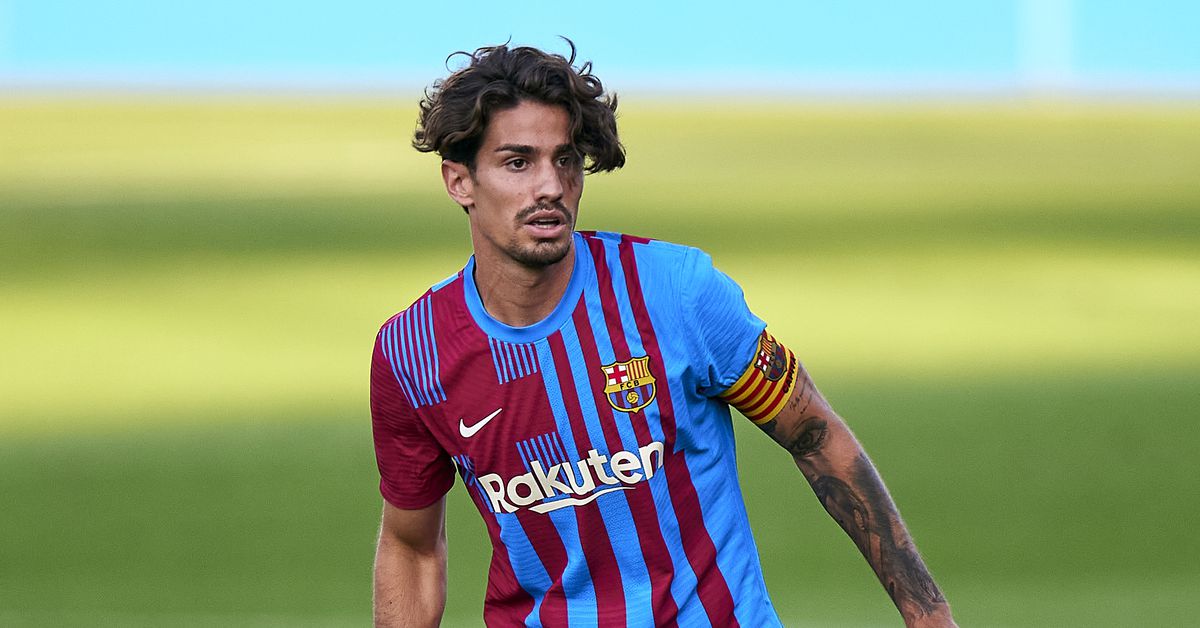 Alex Collado says he will not return to Barcelona B and is determined to force his way into the first team at the Camp Nou after scoring in Wednesday’s 4-0 pre-season friendly win against Nastic.

The 22-year-old was one of 11 changes at half-time at the Estadi Johan Cruyff but took his chance to impress by scoring Barca’s second goal of the night against the 10 men of Nastic.

Collado spoke to reporters after the game about his future and how he wants to be playing for the first team in 2021-22.

“The team is very psyched, working hard. The first days are hard to get physical. The preparation stage is important, especially in the physical aspect, these games are important for us. The match is a test match, we are happy with the victory and the performance we gave.

The midfielder certainly won’t have done his first-team chances any harm with his performance against Nastic and will be hoping for another chance to impress Ronald Koeman on Saturday against Girona.